If you would like to start at the beginning of the "Little Big Foot" story, click on the link at the bottom of this post or the one in the sidebar. When you are redirected, scroll down to the bottom of the page. 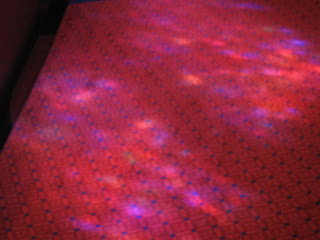 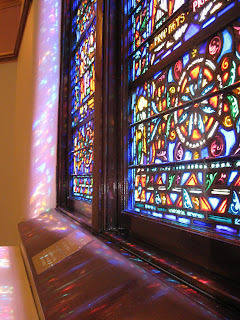 Will we get to hear about her new life, or is this the end? Please say there will be more!

This is the end of part one. :-) Part two still ahead.

Singing Owl,
OK now I am teary.The goodbye in the church got me. It was so bittersweet and brought up other goodbyes in my own life.
Part two will have alot to live up to and I bet this story just keeps getting better and better.Also I agree with Betsy and thought there had to be a part two...and part three, four... .