It's a Pentecost Friday Five 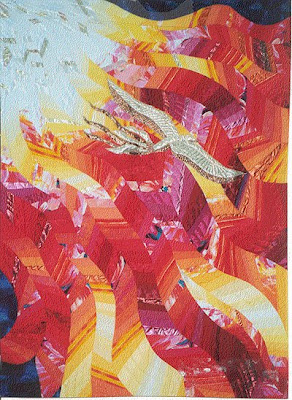 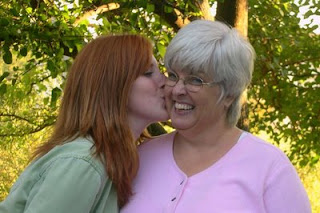 Bonus Question: What would a modern day news coverage of the first Pentecost have sounded like?
I shudder to imagine! :-)
Posted by Dorcas (aka SingingOwl) at 8:54 AM

I'd like to share your answer to #1 with my daughter who has yet to be given any leads about serving a church.

I will pray for her, okay?

WOW! Such powerful experiences of these gifts. Thank you for sharing them.

Wow, Singing Owl, thanks for sharing these. I don't know if I'd be as brave as the young lady who found herself speaking Arabic--but what a great Pentecost story!

What amazing events you've seen and lived through! And great gifts. Thanks for sharing these. So cool.

Wonderful play and a great story. My husband was in a team where someone had a similar experience many years ago - in that case God chose the short, fat, spotty boy to work through, which was a sign all of its own.

Awesome ... especially # 1. Thanks for sharing.

Wow! Singing Owl, especially one and 5. I have heard of such things (5) happening,but have never experienced myself. YOu're right, much different than a "prayer language."

Wow. Maybe I should come and spend some time with you.