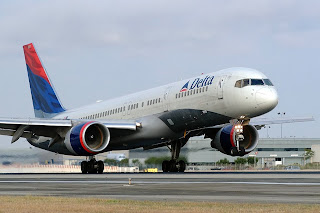 I really enjoy your story telling style -very down home and comfortable. I can envision each step Dee Anna is taking and almost feel, inside me, the emotions she is experiencing along the way of her journey. And I really look forward to when you post yet another chapter or even just a few pages of this tale. Keep it coming, please!

Thank you, Jeni! I'm more happy than you could imagine to know that people are enjoying my little story. I'm feeling a renewed energy, which I pray will last, and if it does the Little Big Foot installments won't be so far apart.

With RentalCars you can discover cheap car hires at over 49,000 international locations.