I have not stopped recalling the goodness of God. I just haven't been able to post about it. 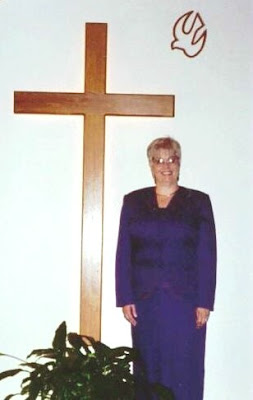 A little over a year ago I wrote about a convention I was attending with my chaplain husband. I mentioned that about 13% of Assemblies of God clergy are female, but only about 1.6 percent of those women serve as either "senior" or "solo" pastors.

The percentage is dropping by a bit.
I have resigned as the pastor of Jubilee. I will be their pastor until the end of February. After that--I don't know what I'll be doing.
For almost a year I have sensed change in the works, but I did not know what form it would take. Then late last summer I got what I think was one of those "nudges" from the Spirit, but didn't know what to think. When I went on sabbatical I hoped to return with renewed energy, focus, and authority--that didn't happen. The first week of my time away I felt I was to leave my congregation, and that it would be soon. I did not want that. I still don't want that, in many ways. I returned from sabbatical more tired than when I left, telling those who wondered that I had been "wrestling with God like Jacob at Bethel." That is just how I felt. I raged. I cried. I hollered. I prayed. I said, "I WILL NOT LET YOU GO UNLESS YOU BLESS ME!" You know the drill? Nothing happened to indicate to me that I was wrong and that I needed to stay.
Long story short, last Sunday I resigned. I cried. The congregation cried. We hugged one another with tears running down our faces. So much for these stoical Wisconsin folks. :-) That was so difficult it is indescribable. I love these dear little "sheep" of mine. They love me too. I've had detractors, and even enemies who would have rejoiced to see me resign, but they are gone. I thought to myself, "Are you CRAZY leaving a congregation where the people LOVE you?"
Part of the struggle I have waged for the last four months is that I do not know what to do now. My husband is not leaving his ministry at the prison, so that means I have a limited geographical area to choose from. There is no pulpit waiting for me, at least not that I know of as of now.
I need a paycheck. Do I apply for a secular job? Do I do temp work? Do I start sending resumes? I do not know. I'm giving myself a few days to get my thoughts together, but I will need to take some step soon. But which direction?
I would LOVE to travel and minister in different places. I don't necessarily think I will pastor again, though I am not opposed to that. I also know how difficult it can be these days to try to "make a living" by speaking in churches.
For now I am grieving. I am grieving for hopes I had that were not fulfilled, for my dear congregation that I know I hurt, for people I love, for no longer being part of that 1.6 per cent. (I don't know why that matters, but it does.)
Here are just a few pictures of Jubilee people from over the last eight years. I know a few of my church people do stop in here from time to time. I love you, and I pray God's blessings for each of you, and for the church as a whole. God is still God, and God still has a plan.
Prayers appreciated. God, HELP! 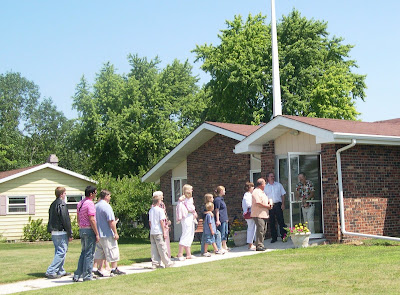 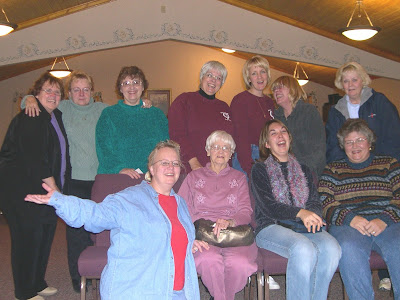 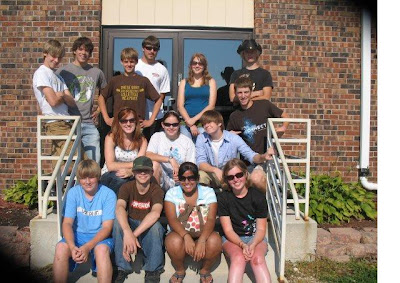 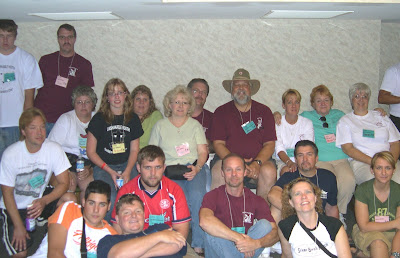 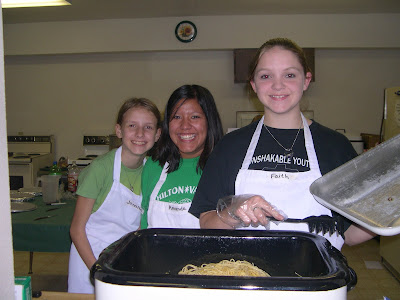 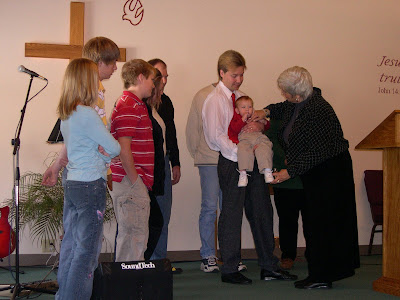 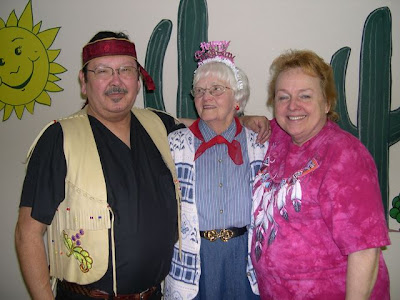 Prayers: You got 'em sister!

Peace to you...And my God bless you.

Singing Owl, I am a new reader. I send prayers and hugs! A new journey awaits....

I lifted a prayer for you even just now.

What a difficult decision you have had to make. Certainly prayers go out to you as you begin this transition. But, I'm wondering -if I might make a suggestion to you -you write so well, why not take a "breather" of sorts and write - a memoir, perhaps? Or a spiritual guide? Perhaps it would be a tool to guide you in the direction you need to go then if you are undecided as to how or where to proceed from here. Writing is, as I'm sure you know and would agree, a wonderful cathartic agent, helps to cleanse and bring clarity quite often.
I'm sure you will find your star, leading you further on your way though.

WOW, said with a tinge of sadness, but knowing that you wrestled with this. Just remember, from most places, one has to step down to get to the sidewalk so you can walk forward.

(((SO)))
Praying for you some more...looking forward to seeing what God is going to do.

prayers a coming... especially as you enter the wilderness of lent in more ways than one.

I add my prayers too, SO.

I'll email you later when I can think of something more coherent.

What a beautiful family of God...I know this has been a hard step and that it will be Spirit led for you all. Praying for everyone...
hugs!

Prayers for you. How are you physically (uri)?

Singing Owl
I so much appreciate your insights and had missed your blogging (and figured that "something" was up.) I will pray for you as well.

This is a difficult step...it's hard to let go of something you love. But if God is leading you, there's something better ahead...it's just that sometimes, his timeline is a little different from ours :)

I'll pray for guidance and for something better on the road ahead.

You are so incredibly brave! And you inspire me. I have a similar difficult decision facing me, though on a much smaller scale.

And I KNOW that in the fullness of time, what is next on your dance card from the Father will fall into your lap.

I remember praying you into this church. It took years of praying before it happened but when it did it was so clearly God's plan for you. I have been praying for you and the church since you started there. I will continue to pray for all of you as God guides the church to a new pastor and you to a new ministry. I'm sure the Lord has *something* for you to do. There's too much inside you that hasn't yet been able to emerge.

Singing Owl, I don't undertsand what has happened but I am so sorry for your pain, and so hopeful for your future, whatever it turns out to be.

What a brave step of faith, Sister! You go, God will guide. I'm firm on that. Obedience is better than sacrifice, and I'm so glad your heart was soft enough to both listen to and to OBEY Him. Lifting you to the Father now for guidance and wisdom, SO. Blessings!

Love you, love you, LOVE YOU!

When God called Abram he had no idea either. You are in good company. I sometimes wonder if Abram spent time before the Lord quizzing Him like we do. I don't know -- just wonder. It seems reasonable that he did. As you know so well, our Lord will deliver the next step to you -- it is just a bit stressful learning to wait until then to do something. I am so grateful for His faithfulness.
Blessing you and praying,

This is God don't leave!!

I can kind of relate to this! When God has called me to make a transition in my life, it has often been sort of abrupt, and I never knew what he had in mind for me.

Jeni sent me your way. I am in a very similar situation as you right now. Waiting on God's voice and direction. May you find peace as you wait on the Holy Spirit to guide and direct you. I'll be praying for you.

I was attending a conference the week you posted this and somehow missed it .. I had sensed it was coming and am holding you in my prayers as you wait to see what God has in mind for you next.